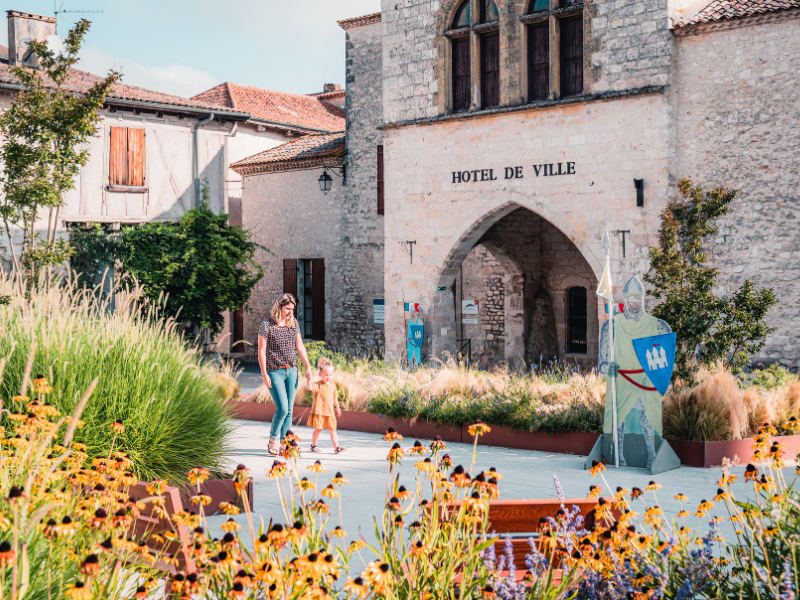 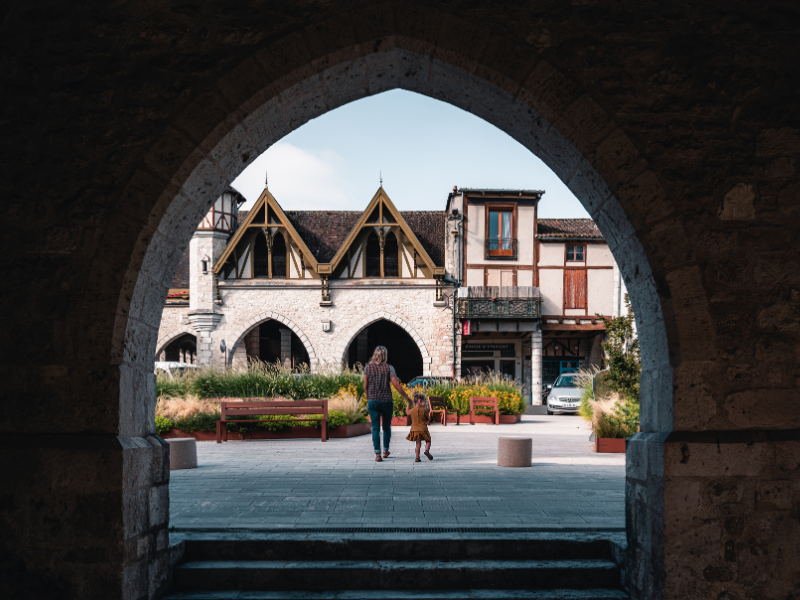 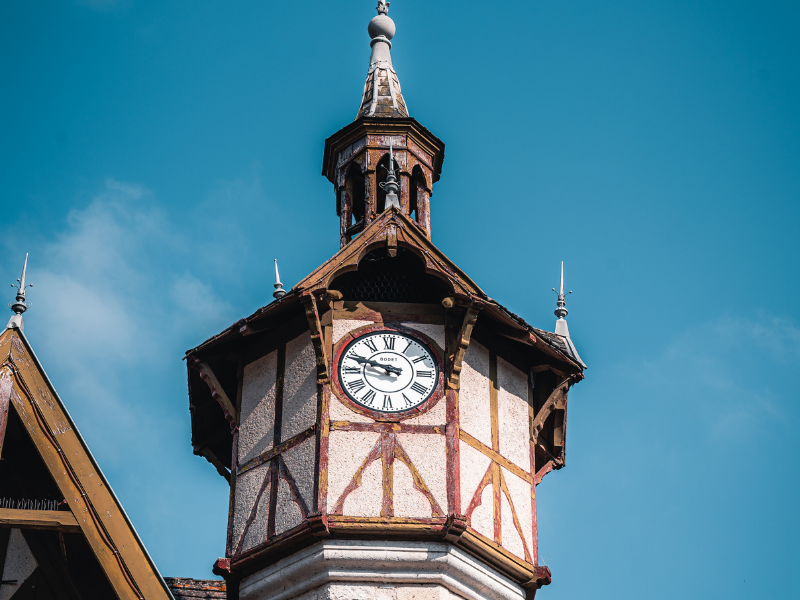 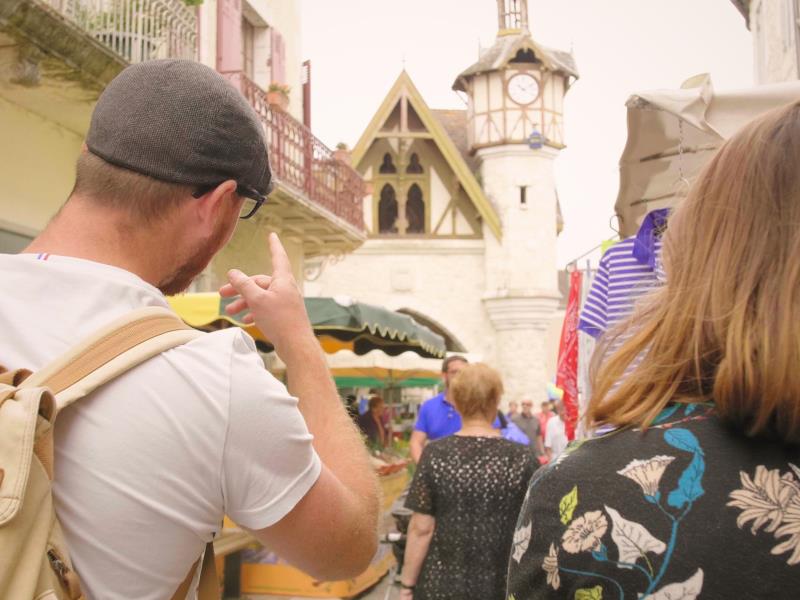 Sitting on top of the Haut-Agenais hills, the fortified town of Castillonès was established in 1259 by Alphone de Poitiers, who shared the ruling of the bastide by pariage with Cadouin Abbey. The town follows the shape of the rocky spur on which it is built, and backs onto the former château-fort. The town’s buildings are remarkably homogeneous and include numerous places of interest, such as the “Du Perrier” château, the covered walkways between houses, the 18th century town houses, a church with a Baroque altar and a 20th century covered market with a troubadour-style wall-mounted turret.

Open all year round